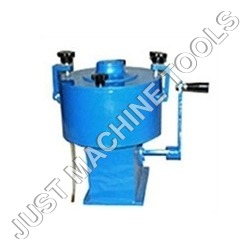 Automatic hammer for bitumen makes it possible to achieve high degree of compaction and have  the following features:-

The drive mechanism lifts the weight of 4.5 Kg. and drops it from height of 457mm. the rammer foot is removable, which facilitates preheating. A compaction pedestal with specimen is fixed to the base. An automatic blow counter enables the numbers of blows to be preset before each test and automatically stops the machine on completion. Suitable operation on 230V, 50 Hz, single phase, A.C. supply.

All the models are available in three formats. 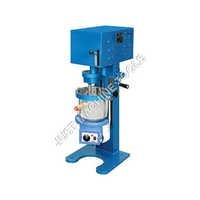 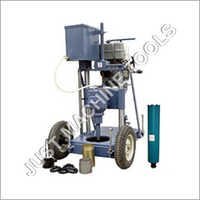 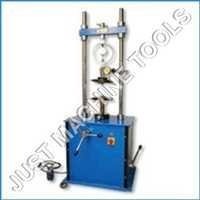 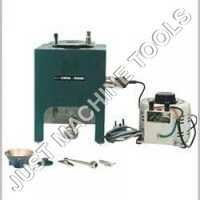 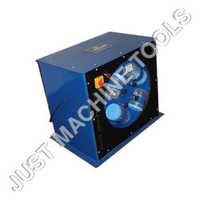 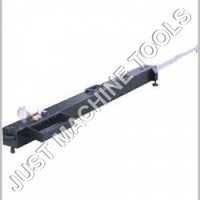 Thank You for your valuable time. We have received your details and will get back to you shortly.

×
Get a price quote for Bitumen Extractor
×

For immediate response, call this customer.

Get in touch with us
JUST MACHINE TOOLS All Rights Reserved.(Terms of Use)
Developed and Managed by Infocom Network Private Limited.

For immediate response, call this customer.